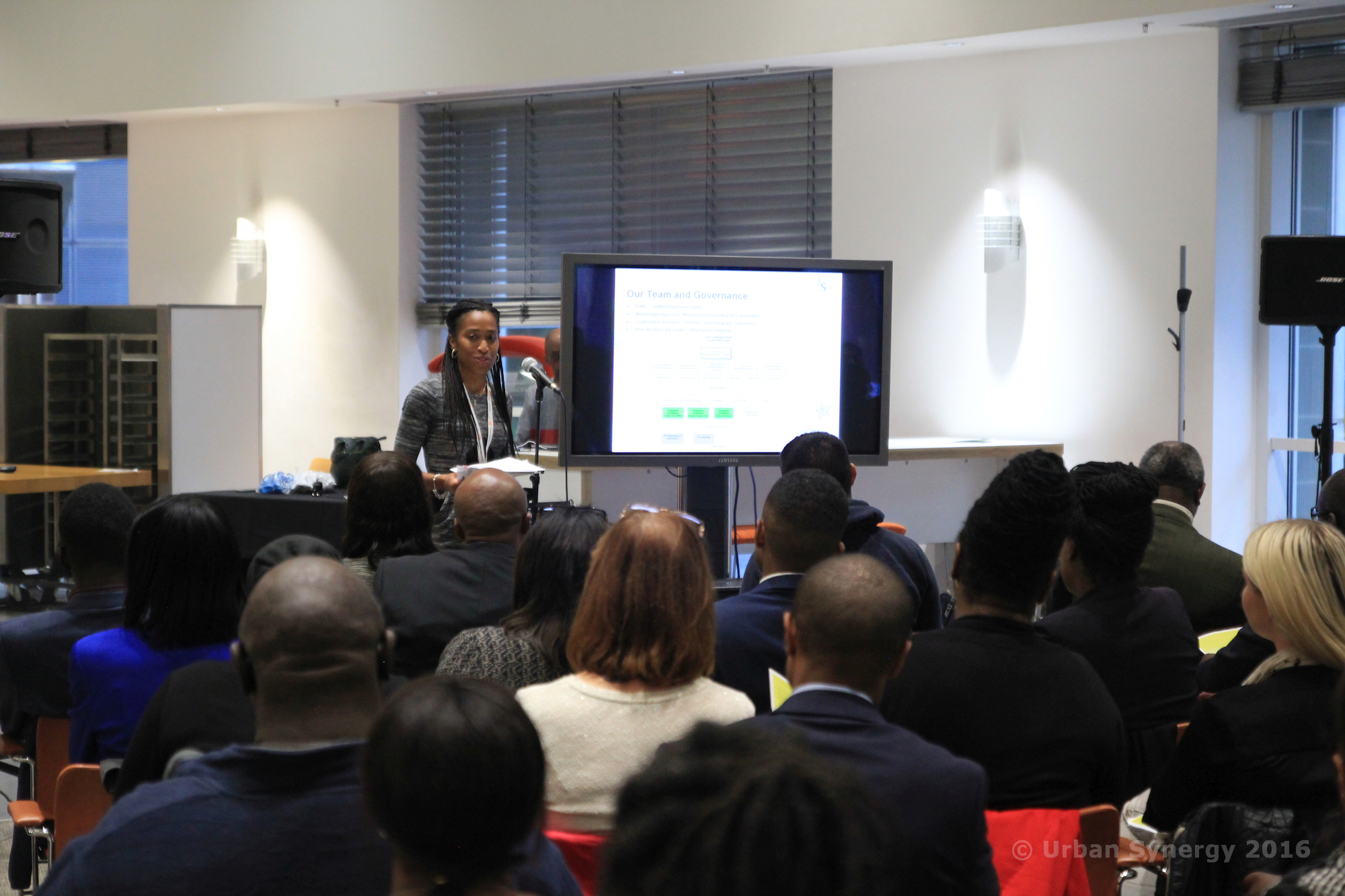 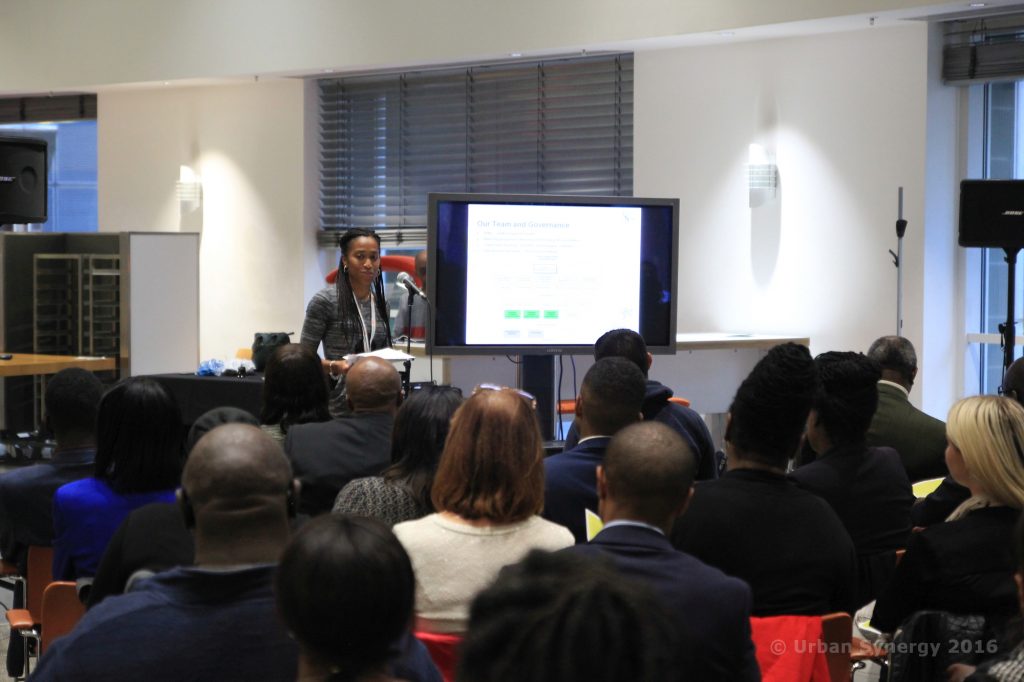 Leila Thomas Founder & MD delivered an update on the activities of the charity during 2014/15:

The year was spent continuing to do what we do best, early intervention outcome focused 1-2-1 mentoring and ‘Top Tips To The Top’ Role Model seminars, servicing demands from parents and teachers mainly in the Lewisham borough.

The seminars have enabled the teenagers to become more aware of the many professions that they can work towards, this in turn raises motivation and the drive for them to achieve higher grades and raise their aspirations. Showcasing local role models who attended inner city state schools who, through hard work and determination, can show young people what they can achieve and that it’s possible to work in the same industry.

We have also begun to engage with local primary schools, delivering role model seminars to inspire young people to think about possible career paths and to raise their aspirations and self belief before their transition to secondary school.

Our charity has a track record of being able to show journeys of young people from disadvantaged backgrounds, mostly aged 14yrs and have now either graduated from university with the support of our mentoring.  We continue to work with schools and youth groups to provide 1-2-1 mentoring focusing on developing soft skills and preparing young people for the world of work, providing career advice and exposure to work experience.

Helping young people prepare & take their 1st step into the world of work.

This project was a success giving young people in Youth clubs an opportunity of a lifetime which otherwise might not have been available to them.  Shadowing professionals in the corporate world gave some of them the opportunity to rethink their future and believe in themselves.

We now have a waiting list of young people who are interested in taking part in the next summer work placement experience.  The waiting list was born out of success and word of mouth from those who took part and informed their peers of this great opportunity.

All of the young people were prepared for the workplace and made a good impression on the employers who all gave 100% positive feedback and want to repeat the programme next year.

Special Thanks to our AGM Speakers and Testimonials on the evening:-

And finally, Young Ambassador Kojo spoke about his journey, from being one of the early mentees, to completing his Law degree.

I would like to thank everyone who came to our AGM and all of our funders and supporters for their continued support. Urban Synergy would not exist without the contributions of our dedicated volunteers. I would like to thank everyone who has given their time and expertise to work on our board of trustees, legal support, steering group members, our administration team and our volunteer mentors and seminar role models who continue to dedicate their time to change the lives young people.