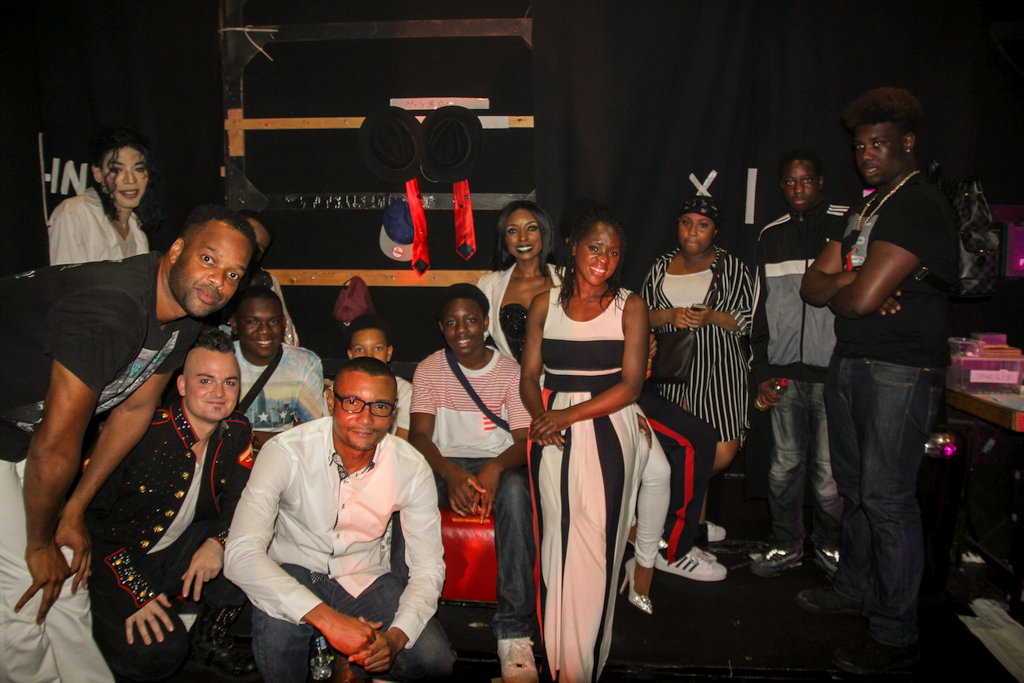 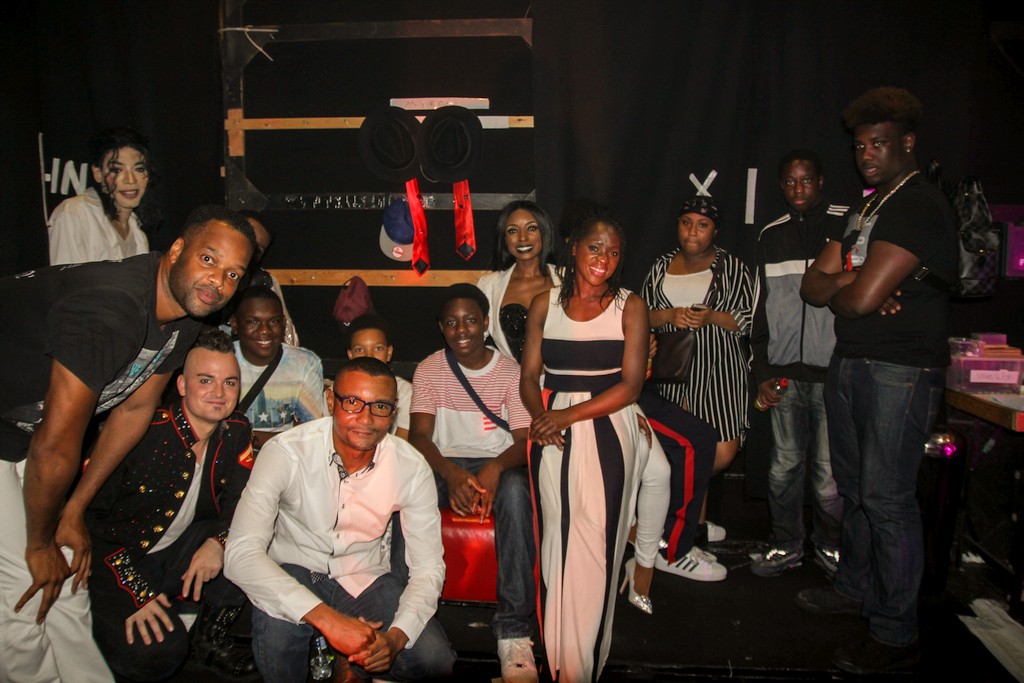 The spectacular concert comprises over two hours of non-stop hits from pop to rock, soul to disco in a show that pays homage to Michael Jackson’s legendary live performances and innovative dance moves. The talented cast and band performed hits, including: I Want You Back, ABC, Smooth Criminal, Billie Jean, Bad, Dangerous and Heal The World. Thriller was the finale followed by a medley of hits to get the crowd off their feet!

After the show mentees were whisked backstage to meet the cast, who were happy to chat and pose for group photographs.

A big thank you to Adrian Grant and the cast for making it such a memorable occasion.

[quote]Ramayne – I really enjoyed Thriller Live and I would like to experience other trips like this, I think that Urban Synergy should definitely do it again next year.

Drey –  The Thriller performance was very good.  It’s not something I would aspire to do but it  was very fun and exhilarating.

Chante –  I thought that the thriller live was really good and meeting the actors after was amazing and the Michael Jackson look alike looked like him a lot. Thank you for taking me